SEE “THE SOUND OF MUSIC" AT CITY SPRINGS THEATRE THIS WEEK!

The final collaboration between Rodgers & Hammerstein, “The Sound of Music” was destined to
become the world’s most-beloved musical. Featuring a trove of cherished songs, including “Climb Ev’ry
Mountain,” “My Favorite Things,” “Do Re Mi,” “Sixteen Going on Seventeen,” and the title number,
“The Sound of Music” won the hearts of audiences worldwide, earning five Tony Awards and five Oscars
for the feature film version. The inspirational story, based on the memoir of Maria Augusta Trapp,
follows a young nun in-training who serves as governess to the seven children of the imperious Captain
von Trapp, bringing music and joy to the household. But as the forces of Nazism take hold of Austria,
Maria and the entire Von Trapp family must make a moral decision. 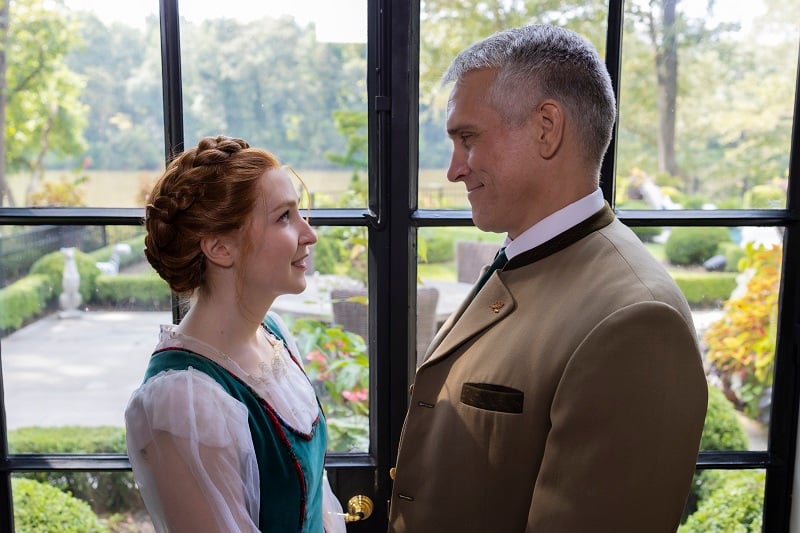 COVID PROTACOLS:
City Springs Theatre Company will require all patrons to wear a mask while inside the Sandy Springs
Performing Arts Center. Adult patrons (18 & older) will need to provide proof of COVID-19 vaccination
or a negative COVID test. More information about the enhanced health and safety protocols can be
found by visiting www.CitySpringsTheatre.com.

This production is included in current subscriber season packages.